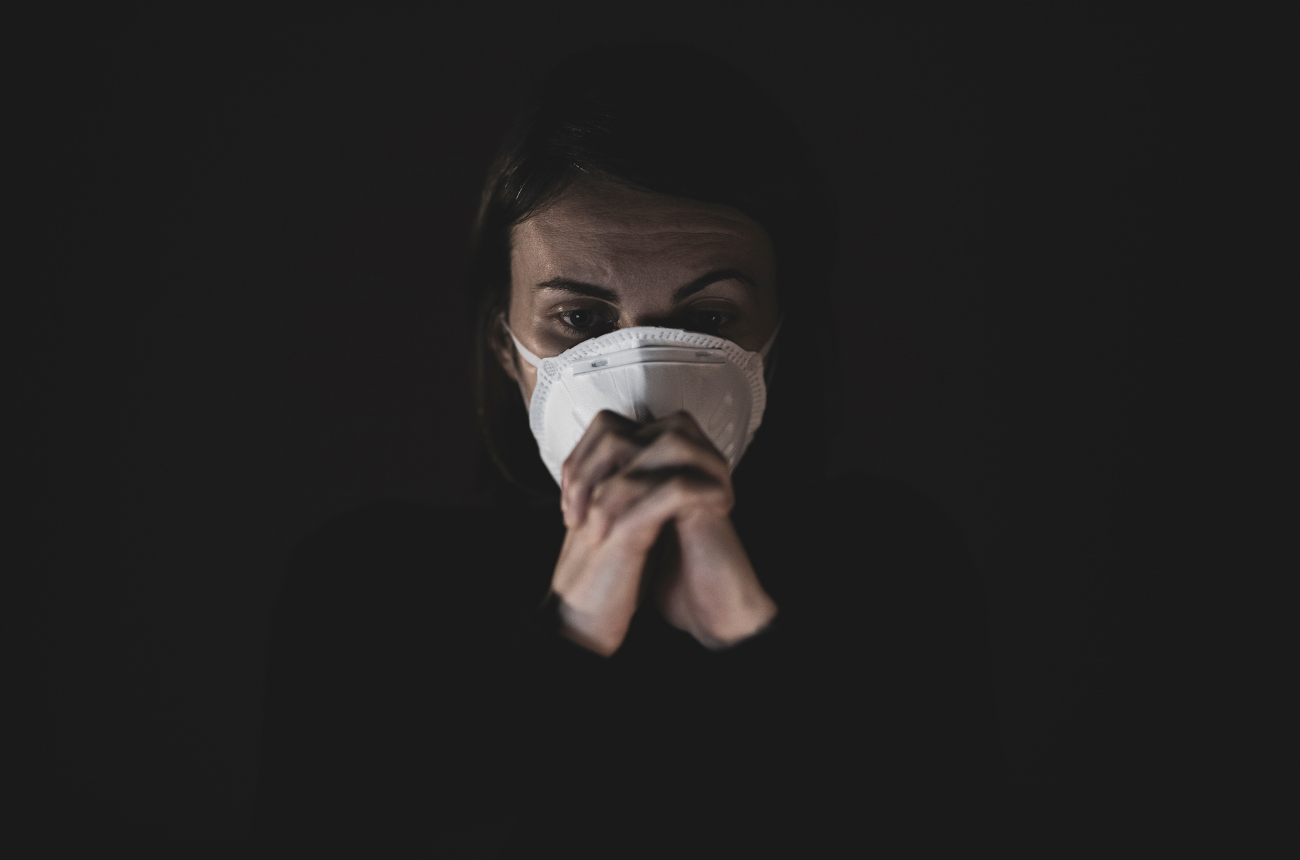 How to keep your power in a pandemic

On the last day before the COVID-19 lockdown officially began in San Francisco in mid-March, I was part of a skeleton crew of folks in our Financial District office. We had a big in-person pitch to a huge tech giant and we were fired up to demonstrate why our agency was the perfect fit.

Sadly the night before we were due to make our case, the meeting was switched to a video conference due to concerns around the worsening pandemic.

(Side note: are you as afflicted as I am with the awkward Zoom wave? Mine is terrible!)

At the time, a Zoom pitch for new business, vs. the traditional face-to-face route, felt like a strange new world, an oddity we would laugh about in a few weeks when we got back to life as we knew it, following a brief and certainly unusual hiatus.

Or at least that’s what we all thought.

Little did we know what was to transpire and the impending disaster that would ignite across this great country of ours upending our daily routines, shattering our norms, and changing our lives forever; infecting millions and killing hundreds of thousands.

In the early days of COVID-19, the most prevalent emotion was rampant fear: Fear of the unknown, fear of what would happen next, fear of when the next paycheck would come from.

In fact, it was so primal that we broke the supply chains for paper towels and toilet paper which takes some doing I can tell you. Even now, six months later, you can’t get a family-size pack of Bounty unless you’re willing to put down a second mortgage for a six-pack via a reseller.

So how should we as Christians react to an almost unprecedented level of fear and uncertainty?

Simply put, fear brought on by an external event such as COVID-19 is a time in our lives that the devil will often use as a crack to get in: speaking lies to your soul and telling you you’re not worth anything.

So, in times like this it’s more critical than ever we remind ourselves that God is always with us and that he will never leave us. That God has quite simply “got us”.

Joshua 1:9 says "Have I not commanded you? Be strong and courageous. Do not be frightened, and do not be dismayed, for the Lord your God is with you wherever you go."

The context of this verse is interesting.

The great leader, Moses, who lead the Israelites out of four centuries of harsh bondage in Egypt has just died and Joshua is anointed as the leader to finally take God’s people across the Jordan River into the long-awaited promised land.

It must have been a genuinely strange moment for Joshua in the natural-looking at the giant of faith he was following in the footsteps of; perhaps, in some small way, it’s how a new CEO feels when they take over for a business legend. Think Tim Cook picking up the reins at Apple from the incomparable Steve Jobs, for example, although in this case, Moses was rather more important!

God spoke these words in chapter one directly to Joshua to remind him, ahead of his challenge, his blessed role that would reverberate across history, not to focus on his own weaknesses but instead to concentrate on the source and to be strong and courageous – two words that connote the absolute opposite of fear.

And it’s advice still rings true all these years later.

We need to be strong and courageous during COVID-19, trusting God more than ever before. So it’s interesting to note that a Pew Research Center report in late May stated that a quarter of Americans said “the pandemic has made their religious faith stronger.” By comparison, only 2% replied that it had weakened their faith. It is a sign that folks are leaning into the source.

Worth remembering, too, in the midst of this utter madness, as Christians we are not promised sunshine, rainbows, flowers, and a copacetic lifestyle. If anything, it’s the opposite. We are told not just to expect “trouble”; in fact, it’s a lot more definitive – we will have trouble as John 16:33 tells us:

“I have told you these things, so that in me you may have peace. In this world, you will have trouble. But take heart! I have overcome the world.

But here’s the rub: In the final few words of this well-known verse, we are told explicitly that God has in under control so that we may have peace – a beautiful and appropriate word in times like this one we’re living in. And “…take heart! I have overcome the world” is a promise we can stand on, especially during a time of such tremendous uncertainty. The battle is already won.

And not only has God overcome the world, but he also has us wrapped up firmly in his love.

Isaiah 41:10 says: “So do not fear, for I am with you; do not be dismayed, for I am your God. I will strengthen you and help you; I will uphold you with my righteous right hand."

And Deuteronomy 31:8 tells us:  “He will never leave you nor forsake you. Do not be afraid; do not be discouraged.”

I’ve often found myself closest to God in the times of my greatest earthly struggles. A decade ago, I was in a dark place. I had lost my job, my marriage was dissolving and I felt unmoored and deeply unsatisfied after a relentless ten years in Manhattan. I was, in many ways, at a crossroads.

As is so often the case in life, just when you think you’re at your bottom, God really shows up. For me, it was in the form of seeing a friend get saved – a friend who, if I’m honest, I really didn’t expect to get saved. Of course, that in itself is specious nonsense. I should have known better than to think something so natural in the face of God’s divine power.

When I met up with my friend, I could see, quite literally see, the change in her face. It was a catalyst for me – a bright, loud colorful exploding firework – and from that moment on I recommitted in my journey with Christ. And from a time of terror for me personally, I recommitted to my faith and found the peace, in the madness, that I had been yearning.

The light can shine brightest in the darkest of places as Matthew 28:20 reminds us when Jesus tells his disciples “… And be sure of this: I am with you always, even to the end of the age.”

I know we have all gone through it in the last six months. For some, this time has been an inconvenience, a frustration, for others a complete disruption and for some of us, it’s resulted in unimaginable tragedy and the death of friends or loved ones. Now, more than ever we need to turn to the source – he has all we need. As Psalm 46:1-3 (NIV) reminds us:

God is our refuge and strength, an ever-present help in trouble. Therefore we will not fear, though the earth give way and the mountains fall into the heart of the sea, though its waters roar and foam and the mountains quake with their surging.