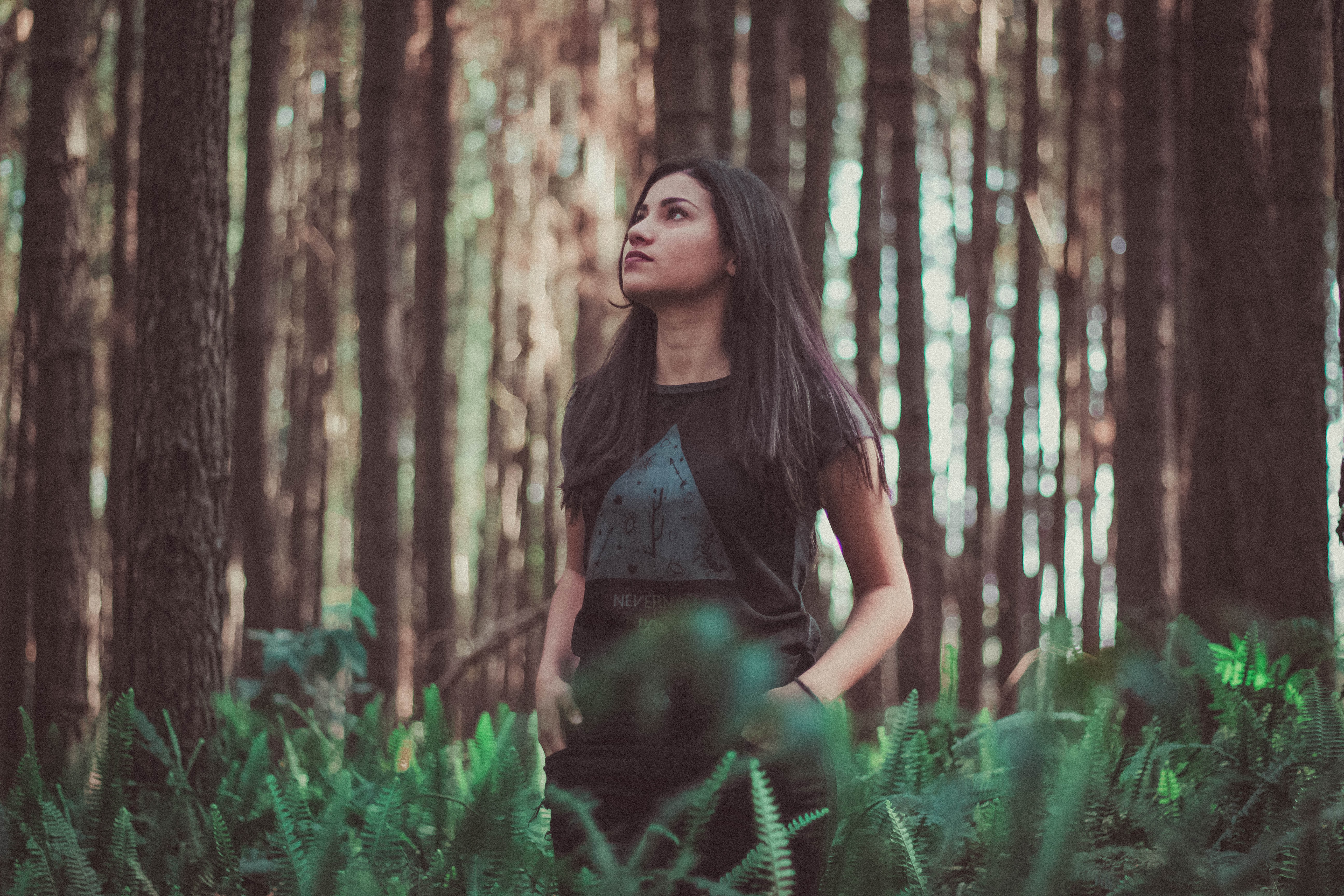 Forgiveness doesn't need to be a dirty word

"To err is human; to forgive, divine" is a quote from a famous British poet by the name of Alexander Pope. His words, written back in 1711, echo sonorously through the centuries and ring just as true today as they did some three hundred and nine years ago.

Simply put, forgiveness is not easy – not easy at all; it is often tough, regularly downright difficult, and on some occasions close to impossible.

Most of us innately understand the need for, and the benefits of, forgiveness, but that knowledge doesn't make it any the less challenging. Forgiveness, let's be honest, can sometimes feel like a dirty word.

So what is forgiveness?

Most psychologists would tend to define forgiveness as follows:

"a conscious, deliberate decision to release feelings of resentment or vengeance toward a person or group who has harmed you, regardless of whether they actually deserve your forgiveness."

Right away, I'm struck by the use of "conscious" and "deliberate," which implies that the concept of forgiveness is both a rational and "thought through" choice, not a flippant gesture or a meaningless whim. In other words, it's important.

Worth noting, too, that this definition also says nothing about the person deserving of your forgiveness and everything about you letting go of the hurt and pain you often feel deep down within.

Let's not dismiss this as nebulous or little more than sentimental "feeling" stuff, either. Research has shown that the simple act of forgiveness can engender huge health benefits. Cue the triple speed medical ad radio spokesperson disclosure:

"Forgiveness can lower your levels of anxiety, depression, and stress, reduce pain and blood pressure, lead to an improvement in cholesterol levels, better sleep, and even result in a lower risk of a heart attack."

Joking aside about legal copy, however, you might feel about the wrong or multiple wrongs committed against you, it's hard to argue that this list of medical benefits is anything but extremely positive and, by definition, a validation for genuine and heartfelt forgiveness.

But what does the Bible say about forgiveness? Here are two verses with a similar but unquestionably clear message on this topic:

Be kind and compassionate to one another, forgiving each other, just as in Christ God forgave you.

Bear with each other and forgive one another if any of you has a grievance against someone. Forgive as the Lord forgave you.

"Forgive as the Lord forgave you" seems a fairly unequivocal message, doesn't it?

There's no real possible error of interpretation here. We should forgive others because Jesus forgave us first on a level we can't even possibly begin to match. This isn't a choice either; it's a requirement – an important distinction.

In answer to a question from the disciple, Peter, Jesus also addresses the topic:

Then Peter came to Him and said, "Lord, how often shall my brother sin against me, and I forgive him? Up to seven times?" Jesus said to him, "I do not say to you, up to seven times, but up to seventy times seven.

Interesting to note the historical context here where, at the time, Jews believed you could only be forgiven three times. Peter choosing seven – four more than the allotted three – was likely a nod to the fact that he thought we should be more forgiving than is needed or expected.

Now my math skills are rudimentary at best, but even I can figure out that seventy times seven is 490 and that this is a really large number. More perspective, here, is that 490 is the numerical value of "Tamim," the Hebrew word which means to "complete," "perfect," or "finished." You don't think Jesus just plucked a number out of thin air, did you?

Another less numerical way of looking at this is our forgiveness to others should never be partial or limited. Just as we are the recipients of the glorious grace and forgiveness of Jesus thanks to the finished work of the cross, so we should look to replicate the example Jesus has set us in our approach to this topic.

We also see forgiveness as a big part of the Lord's prayer.

and forgive us our sins, as we have forgiven those who sin against us.

Again, this is unambiguous – we need to regularly forgive those who have sinned against us. Here's another reminder from the gospel of Mark:

And when you stand praying, if you hold anything against anyone, forgive them, so that your Father in heaven may forgive you your sins."

One final example from Jesus came when he was hanging on the cross as he watched the soldiers beneath him cast lots for his clothing. Even in that moment of undoubted agony, Jesus still had an infinite capacity to forgive.

Then Jesus said, "Father, forgive them, for they do not know what they do."

So yes, at this point, you might be saying, "okay Danny, I get it, you made your point with verses and everything -- forgiveness is crucial and mandatory. And then you might just be thinking of that small three-letter word that tends to lead to trouble. The word in question is "but."

There is an adage that notes: "Holding a grudge is like drinking poison and waiting for the other person to die." And while logically, I totally agree, when I get a little bit more subjective and more honest with myself, the picture is cloudier.

I understand I should not hold grudges - to forgive freely, but there are occasions when it's just categorically arduous. As I thought about this particular MDWK over the last month, I thought about all those people I perceive to have wronged me.

And the truth is I found a fair bit of unforgiveness in my heart when I thought about it—much more than I imagined before deciding on this topic.

I could think of people at almost every major stage of my life who, in some way, I still harbored bad feelings or ill will toward. A few of my old bosses make the Hall of Fame here. It makes me anxious, even thinking about it. As you can see, I have work to do here personally.

So, what practically can we do about forgiveness today?

You could start by thinking about all the areas in your life where there are people who you need to forgive. I mean, really think about it in detail. Go back a while if you need to do so.

I know I was surprised when I did this myself. I thought I was pretty good at forgiveness, and it turns out I'm about average at best, and that's probably being generous. Are there names that crop up right away?

You could even write someone a letter that you don't post but use to give your feelings some much-needed clarity. Side note: if you're under 35 and you're wondering what writing a letter is, ask someone a little older than you.

If you're still struggling here, that's totally understandable. Don't beat yourself up. 2020 has done enough of that already.

Just ask God in prayer to show you clearly who you need to forgive. And then pray for those people and genuinely let the grievances you have toward them go. And by go, I really mean, "let go."

Forgiveness doesn't need to be a dirty word. Live that out today.