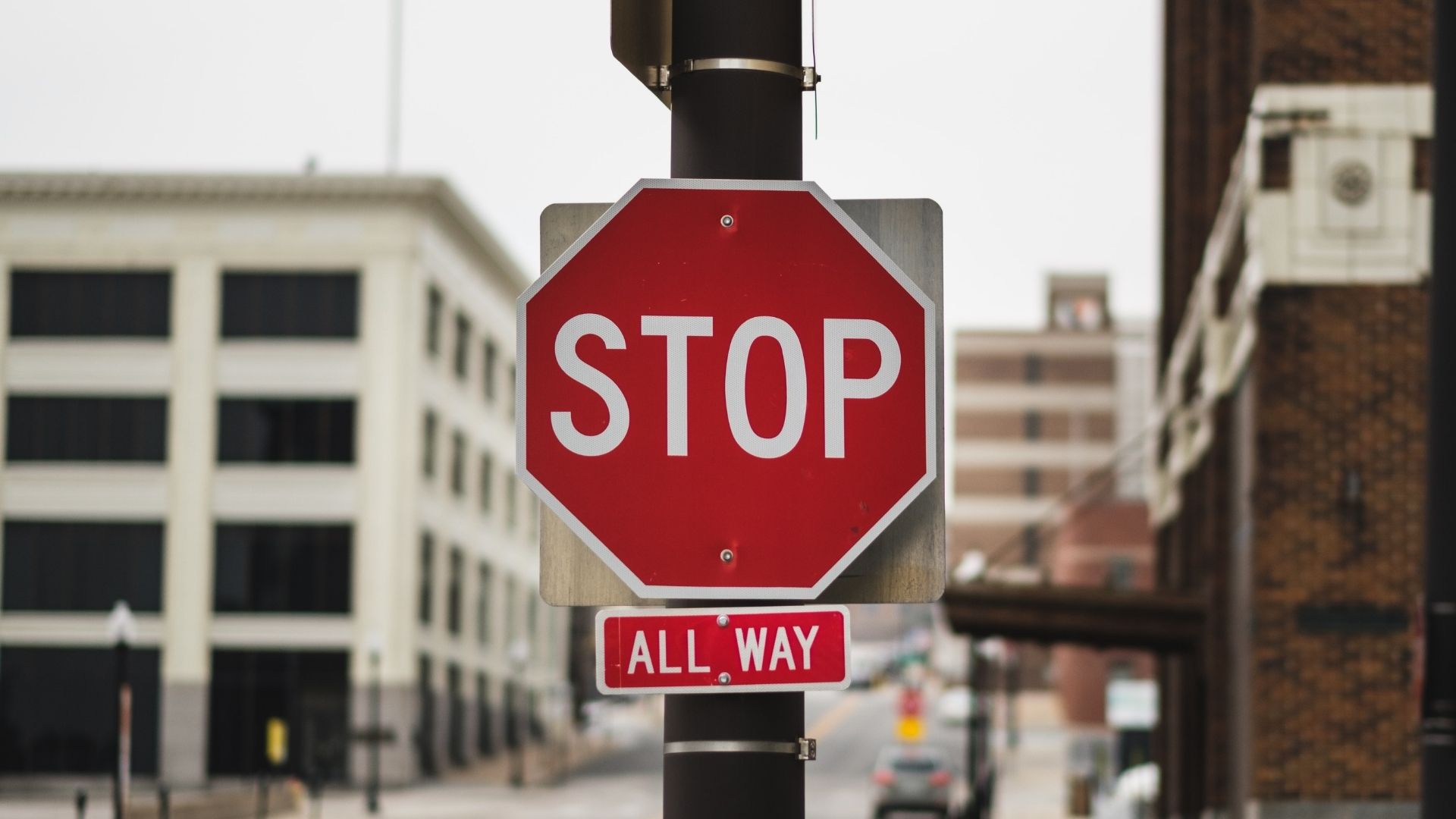 The Importance of Stopping

Those who know me may be unsurprised to hear that for quite a while now I have been a bit obsessed with the concept of intentionality. I would wager that the idea of not wanting life to pass us by has touched all of us at some point or another. For me, the idea stuck, and has colored much of my focus in life over the past few years.

To that end, I’ve made bucket lists and travel plans. I’ve learned about time blocking and habit formation. I’ve developed rituals and morning routines. I’ve made lists of my dreams, broken them down into manageable steps, and put the plans into my schedule. I’ve even fooled people into believing I’m a naturally organized person, rather than the scatterbrain I am in truth. I’ve worked on overcoming my insecurities and my fears. I’ve taken small steps. Made big decisions (both good ones and bad ones) and followed through on them. I’ve stumbled and grown tired and lost my focus. Picked myself back up and kept going.

All of this has its place. I have learned much from people who have clearly been given assignments by God that they are living out with skill and passion. I’m grateful for all of their voices and I stand by the value of what I’ve learned over so many years of searching.

There is much I could add to the conversation about the importance of living with intentionality. Getting up and moving towards your dreams. About the value of using your time well and being purposeful with every day the Lord has given you. About being a part of the movement of God. I have talked about these things. I have even written about them here.

But that’s not what the Lord has put on my heart today.

I’m not always particularly discerning of what the Lord is telling me. But a few months ago, I came to the end of myself. In that fragmented place of weakness, I gradually began to feel that I was sitting at His feet. He chose to speak to me through my own experience — through quotes in podcasts I had noted in my pursuit of answers, book pages I’d scribbled in desperation, a bullet point in a sermon I’d jotted down, something a friend had said to me in a conversation over coffee.

The Lord can speak in so many ways, and this time, for me it was through patterns that had been on the surface for months and I had ignored.

Little by little, I began to hear His voice emerge from the darkness, like a pale, bleary sunrise. But He didn’t tell me to go, to move towards my dreams, to reach the next goal, to get up and try again.

Instead, He told me to do nothing.

To stop. To heal. To be with Him. To begin to finally truly comprehend the depth of His love for me, at least as far as it was possible.

And I came to understand that only from that place would I eventually be ready to run back into the battle.

I think sometimes we need to get up, leave our apathy behind, and go. Dream. Fight. But sometimes the Lord shows us that we need to stop. To realize that He is already enough, so we don’t have to be. In those times, maybe sometimes we just need to sit at his feet and get to know him for a while.

The Lord used Francis Chan’s voice as one of many that brought me back to Him when he said,

“I just think there’s more for me to experience, but it won’t happen until I stop talking so much, and stop striving, sit in more silence in the presence of God, and just stare at Him, and really mean, ‘hallowed be thy name’ with the core of my being.”

There is a time for getting up and for dreaming and for pushing into the struggle. In fact, I think too often we use justifications to excuse ourselves from moving towards the dreams the Lord puts on our hearts. But there is also a time to rest. To be still. To ready our hearts for the battle we know is on the horizon.

Sometimes we just need to sit close enough to Him that we can listen for the battle cry that will, in time, call us forward.