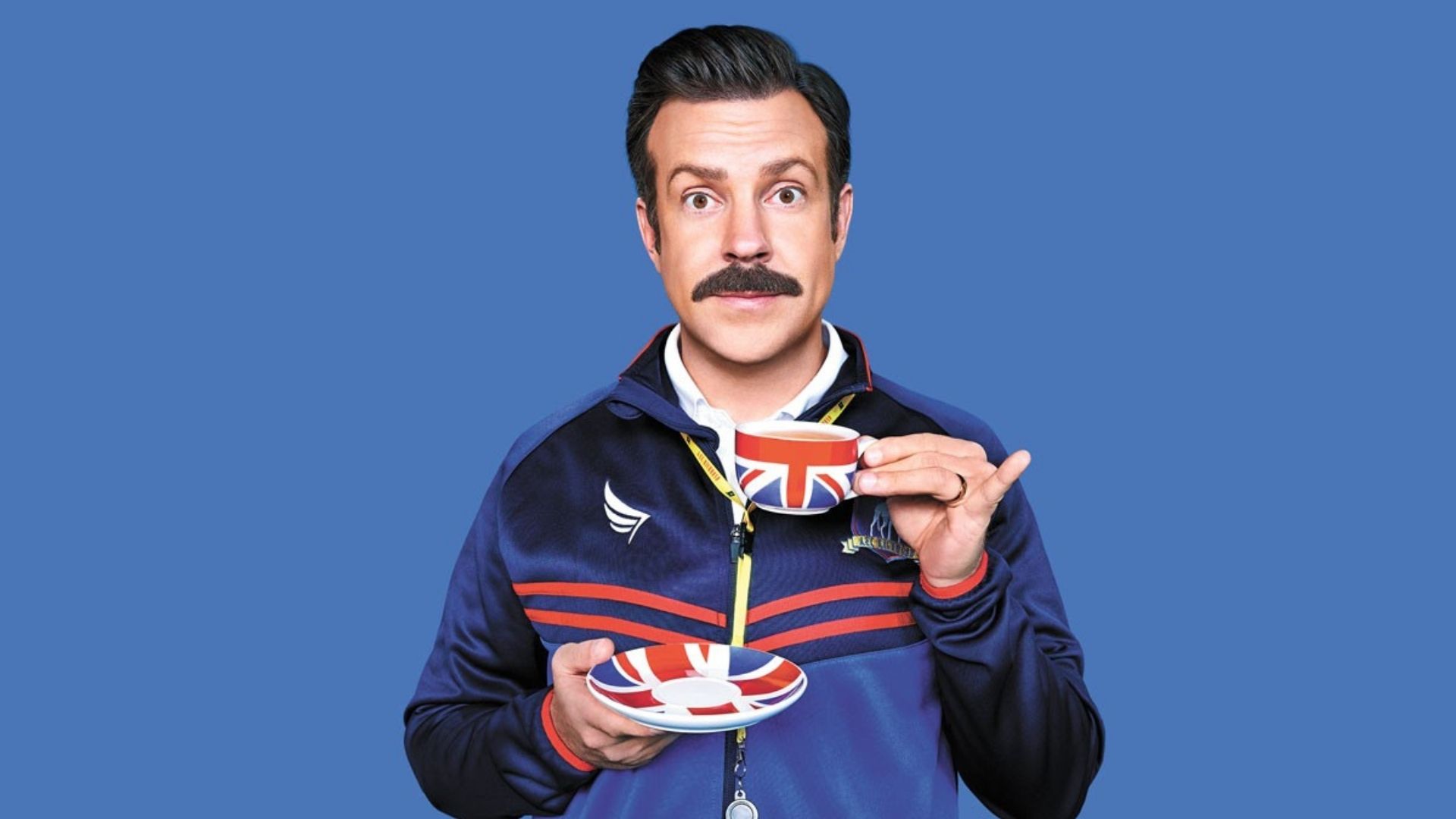 “Joyful is the person who finds wisdom, the one who gains understanding.” – Proverbs 3:13, NLT

While sitting in a quiet house this morning, I read some scripture, and I came to this proverb above, and I was reminded of something so simple yet significant if we want to live a life of wisdom.

And who doesn’t want wisdom?

Nobody sets out to live a life that is foolish or beneath wisdom. I don’t think so, at least.

So the question is, if everyone wants wisdom, then why isn’t everyone wise?

And tucked in this little proverb might be our answer.

Those who attain wisdom aren’t those who are smartest; they are the ones who simply never stopped searching for wisdom. We often measure the wisdom of someone because of their answers. But what if wisdom is actually best measured by our questions?

Joyful is the person who finds wisdom.

“Finds” means that a person realized that there was more to learn.

“Finds” means they listened more than they talked because they believe everyone offers something to learn.

“Finds” means they didn’t settle for echo chambers, no matter how comfortable they may be.

“Finds” means that they lived each day choosing to be curious instead of cynical.

This reminds me of my current favorite show, Ted Lasso. If you haven’t watched Ted Lasso, you need to change that. It’s the life-giving show we needed during such a life-taking season we’ve been in over the past year.

But during one episode, Ted Lasso is playing darts against the antagonist, Rupert. And the thing about Rupert is that he thought he was wiser and better than everyone. Rupert seemed to believe that he alone held all of the right answers.

That is until he was exposed as foolish in a game of darts with Ted Lasso.

And during this epic game of darts, Ted Lasso shares a short monologue that was so powerful to watch but is even more powerful if you let it sink in and activate the truth woven throughout his words. Here’s what Ted says to Rupert:

“Guys underestimated me my entire life. And for years, I never understood why. It used to really bother me. But then one day I was driving my little boy to school and I saw this quote by Walt Whitman and it was painted on the wall there. It said: ‘Be curious, not judgmental.’ And I liked that. So I get back in my car and I’m driving to work, and all of a sudden it hits me. All them fellas that used to be belittle me; not a single one of them were curious. They thought they had everything all figured out. So they judged everything, and everyone. And I realized that their underestimating me…who I was had nothing to do with it. Cause if they were curious, they could’ve asked questions. You know? Questions like: ‘Have you played a lot of darts, Ted’ To which I would’ve answered: ‘Yes, sir. Every Sunday afternoon at a sports bar with my father, from age ten til I was 16 when he passed away.’ Barbecue sauce.” – Ted Lasso, “The Diamond Dogs”

Joyful is the person who finds wisdom.

Meaning wisdom is never an accident.

Wisdom is the byproduct of living a life of humble curiosity.

Have you ever noticed that those who think they have all of the answers never seem to be all that joyful? Not with a sustainable joy, at least. But it makes sense.

What is joyful about a life that never learns, evolves, or grows?

What is joyful about a life that can’t discover something new through a neighbor?

What is joyful about a life that cannot move beyond what is because they have no vision for what could be?

There is something joyful about a life, though, that wakes up every day looking for miracles.

There is something joyful about a life that opens itself up to new ideas and new understanding in every conversation they have.

There is something joyful about a life that can transform a painful moment into an opportunity to grow.

There is something joyful about a life that believes wisdom is for the taking, and they are determined to leave this world with as much wisdom as they can hold.

And perhaps the biggest difference between this joyful life described above and the foolishness of Rupert is curiosity.

So stop waiting for wisdom to arrive.

It’s been here all along.

It’s all around you.

It’s your job to go and find it.

This universal Voice of God was by the ancient Hebrews often called Wisdom, and was said to be everywhere sounding and searching throughout the earth, seeking some response from the sons of men. The eighth chapter of the Book of Proverbs begins, “Doth not wisdom cry? and understanding put forth her voice?” The writer then pictures wisdom as a beautiful woman standing “in the top of the high places, by the way in the places of the paths.” She sounds her voice from every quarter so that no one may miss hearing it. “Unto you, O men, I call; and my voice is to the sons of men.” Then she pleads for the simple and the foolish to give ear to her words. It is spiritual response for which this Wisdom of God is pleading, a response which she has always sought and is but rarely able to secure. The tragedy is that our eternal welfare depends upon our hearing, and we have trained our ears not to hear. – AW Tozer